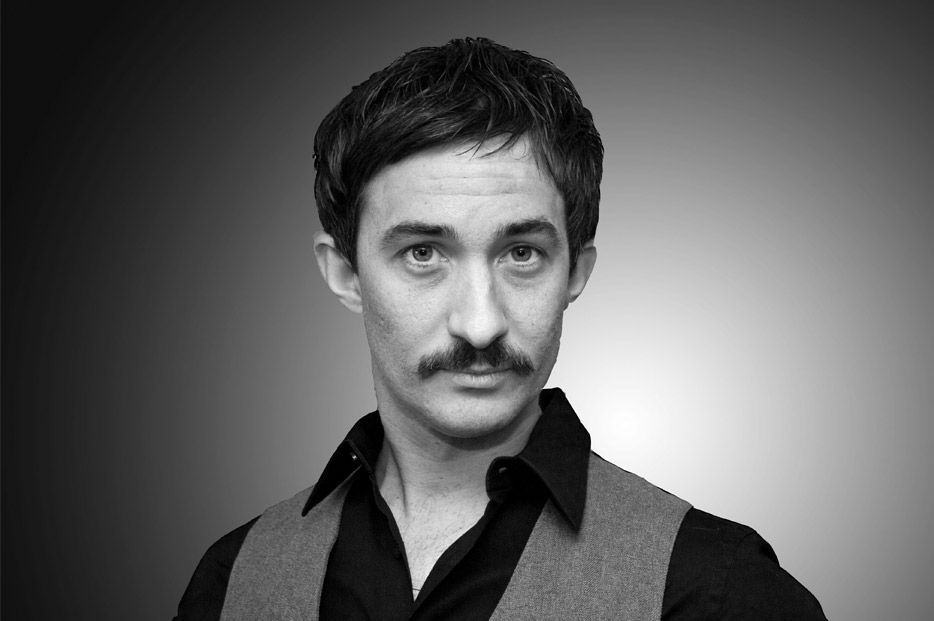 Currently level 35, Korndogg gains experience points daily pushing him to the next level of entertaining. He thrives in nearly every environment. Currently hates everything Kardashian, yet loves entertaining friends and hopeful amigos via karaoke, DJing and dirty bingo. With 100s of weddings and corporate events under his belt, as well as years of bar and night club experience, there is nothing he cannot handle.

What started in 2007 as a hobby has become a full time job where he is paid to entertain and assist others in doing what they were born to do. 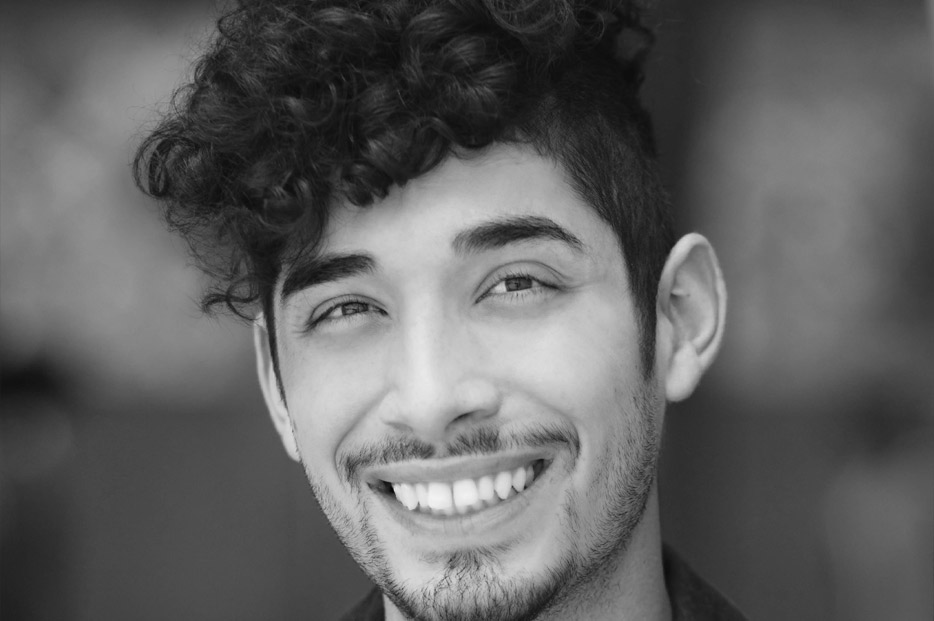 Cleansed in the waters of Lake Minnetonka, Jorge’s flawless Prince-like hair, body and style will stimulate even the shiest of karaoke singers and dirty bingo players. Jorge has been hosting both Karaoke and Dirty Bingo nights for literally years, since 2008 to be exact. His level of fun cannot be matched. His flamboyant style keeps everyone smiling, moving and winning! Whether its Bingo, or simply being treated as a rock star, you do not leave that stage losing while he is controlling the wheel. Jorge not only pushes the level of fun at his weekly bar gigs, but also excels in private events, corporate events, and weddings! 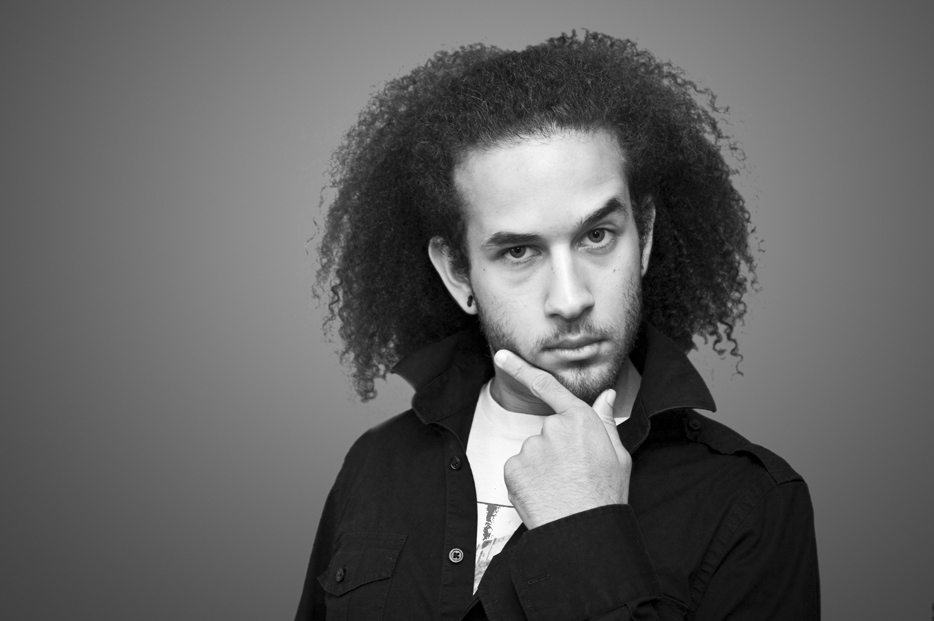 Fabian joined Korndogg Entertainment Group back along side Jorge in 2008. What started off as a dynamic duo birthing from friendship, soon became 2 separate hosts strong in the arts of entertaining. Fabian and Jorge alone were too valuable to be placed together anymore. Since their split by Dr. Ben Carson, Fabian has excelled in the arts known as Karaoke, Dirty Bingo, and DJing. From a weekly bar gig to your next Company or House Party, Fabian will have you leaving with sore hands, from all the high fives! Check out any of his gigs to enjoy the ultimate amazement which is his entertaining. 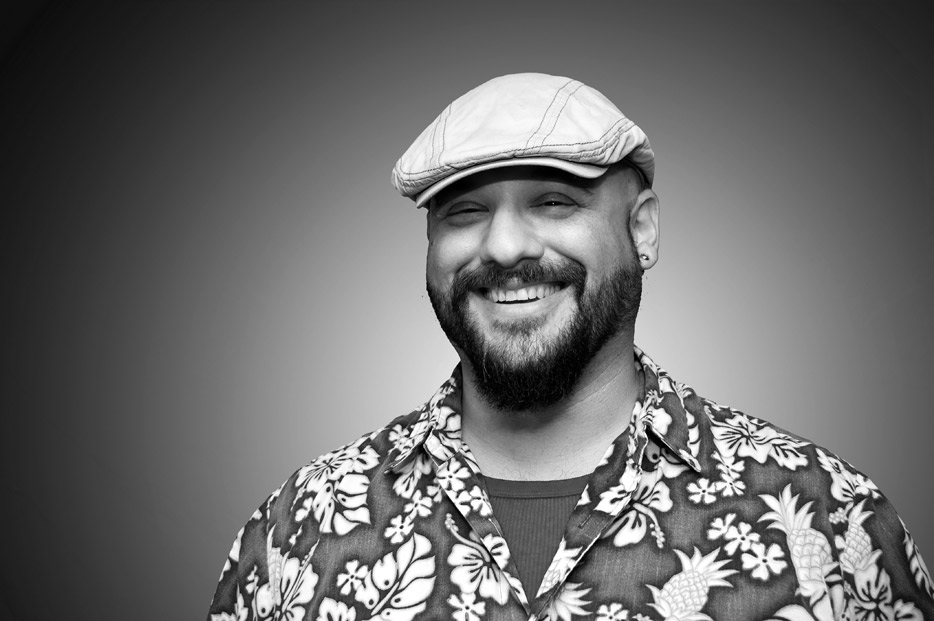 Legend speaks of a wizard so strong in the magic of karaoke that few could contain his power. So great was his love of the craft, and his desire to share it with others, that he began a quest in search of those who could help him expand his power.

E.J. met Korndogg one romantic evening at a bar called Buffalo Wild Wings while Korndogg was hosting Rock Band Karaoke. Since then, history has been changed. E.J. runs a show like no other. He incorporates his love for gaming and science fiction into his clothing. His talents from acting over the years clearly make him comfortable and fun to be around: on and off the stage. His musical choice unparalleled. Who would have thought someone could find a Slipknot/ Bieber mashup that didnt require noise-cancelling head phones. E.J. not only runs bar gigs, but is also available for private Karaoke parties! 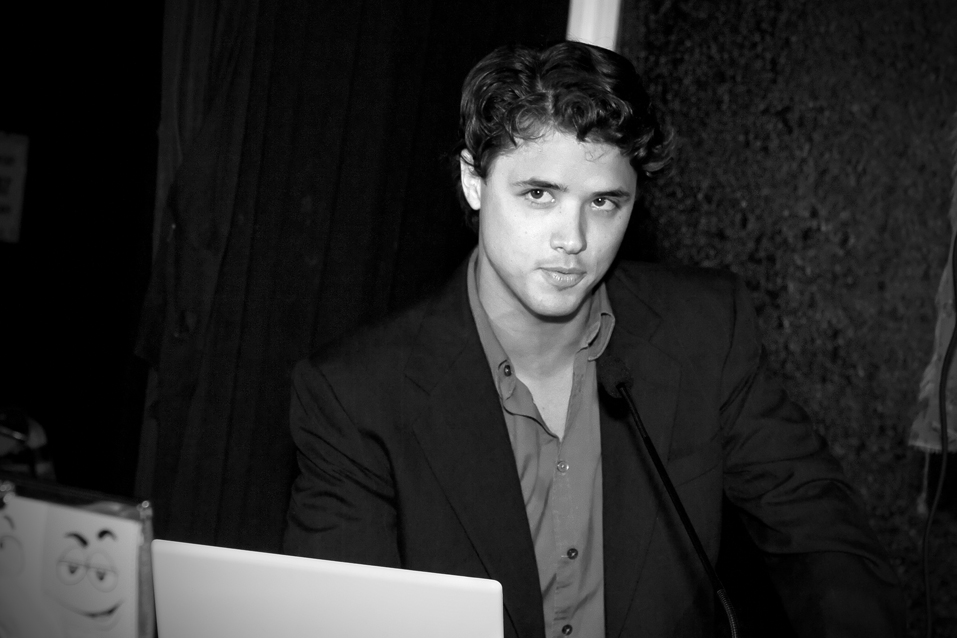 Born in a cave without vital signs and raised by wolves, he began the arduous life ahead of him. What started one quiet evening at a venue called the Clubhouse in Sand Lake, turned into years of entertaining the masses. Chris no longer runs weekly karaoke gigs, but his 5 years of experience leave him no stranger to a good time. Chris is still bookable for private events and filling in shows, but as his family grows, the bars miss him more and more. 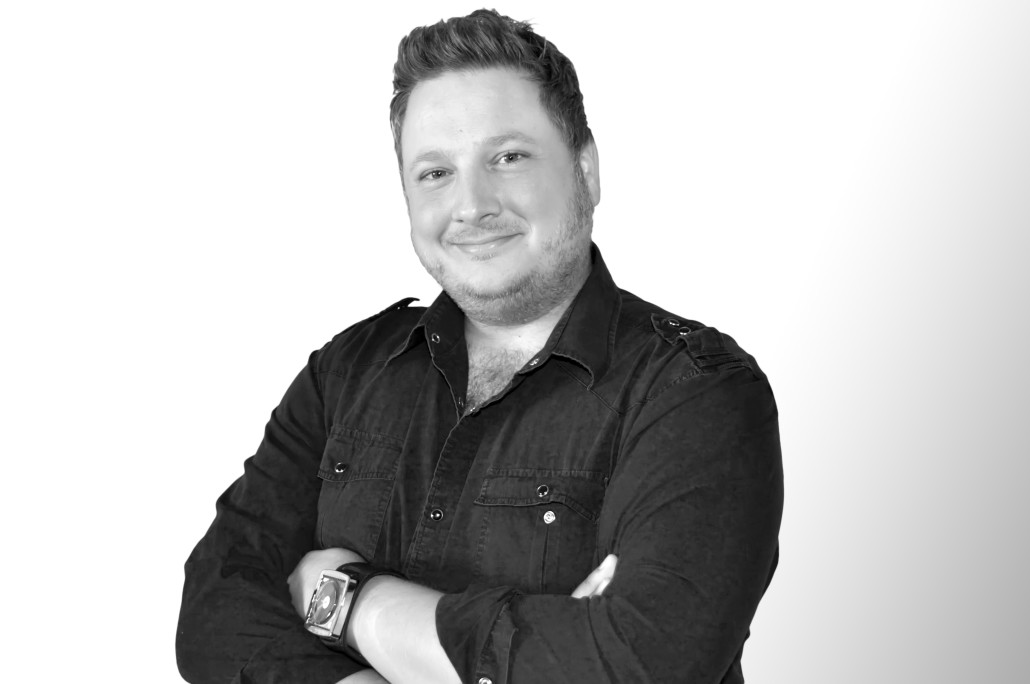 Spencer is an all around All-Star! Spencer will walk into a room and convince Grumpy to have a great time. Spencer ran Karaoke and Trivia shows for years under our team, yet like Chris, with the addition of a young Karaoke host in the making, no longer runs current shows. Just ask anyone in the Winter Springs or Maitland area, he truly is a party. However, Spencer is still bookable for private Karaoke and Trivia events, even weddings! 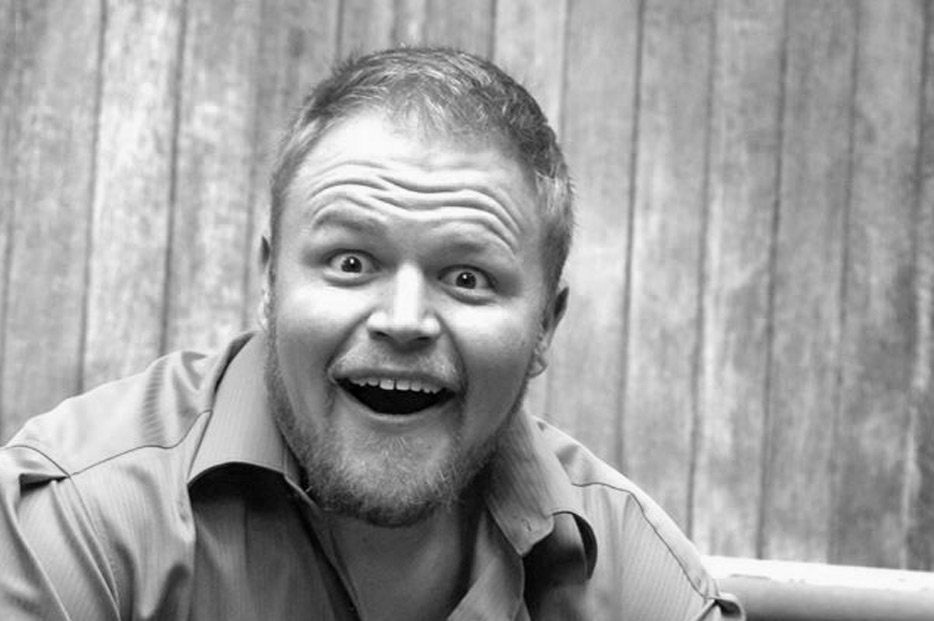 Forged on the mean streets of Baltimore’s suburbs and private school system, Charlie Bowie is a genuine goofball. No stranger to the microphone, Charlie runs, hosts and performs comedy shows weekly in the Orlando area, and beyond! Come see how his training and experience in Comedy have translated into one awesome show. No matter what he is hosting, it wins! 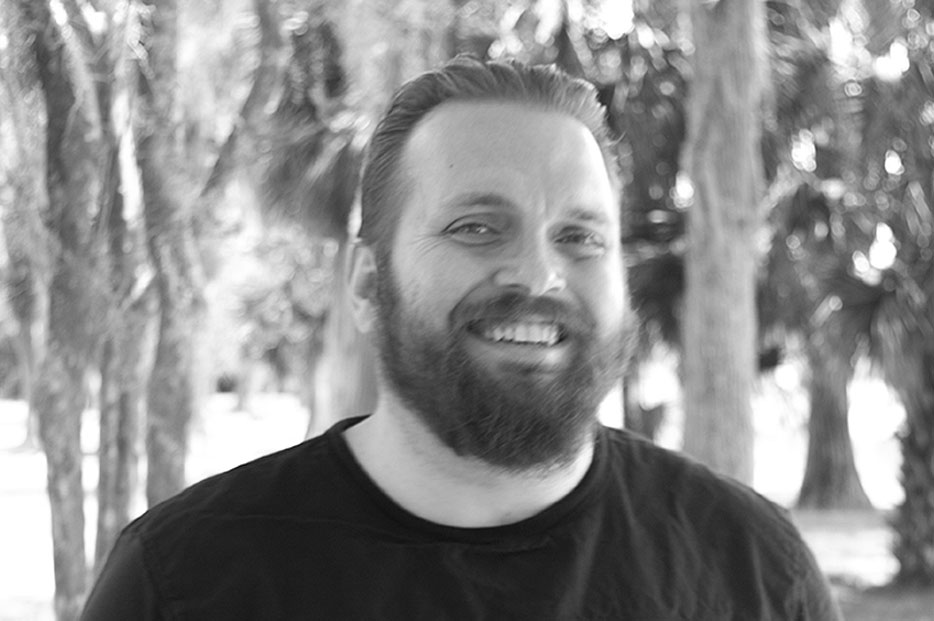 Arising from the primordial ooze of all things awesome and ridiculous, Ryan has come to explode your faces with karaoke. The karaoke deities have bestowed upon him the wisdom to grant one singer per night the ancient challenge of Kamikaze Karaoke. Tonight is your chance! Ryan takes a solid singing background and his experience in good times to compile a show that will leave you leaving with a smile so big you will have to call in to work the next day. Fond of a challenge himself, Ryan will often sing female pop songs, dance moves included. Many blogs have reported Steven Tyler himself performing at venues in which Ryan hosts. All reports were later shunned. For it was Ryan singing a flawless rendition of Dream On. Go see for yourself! 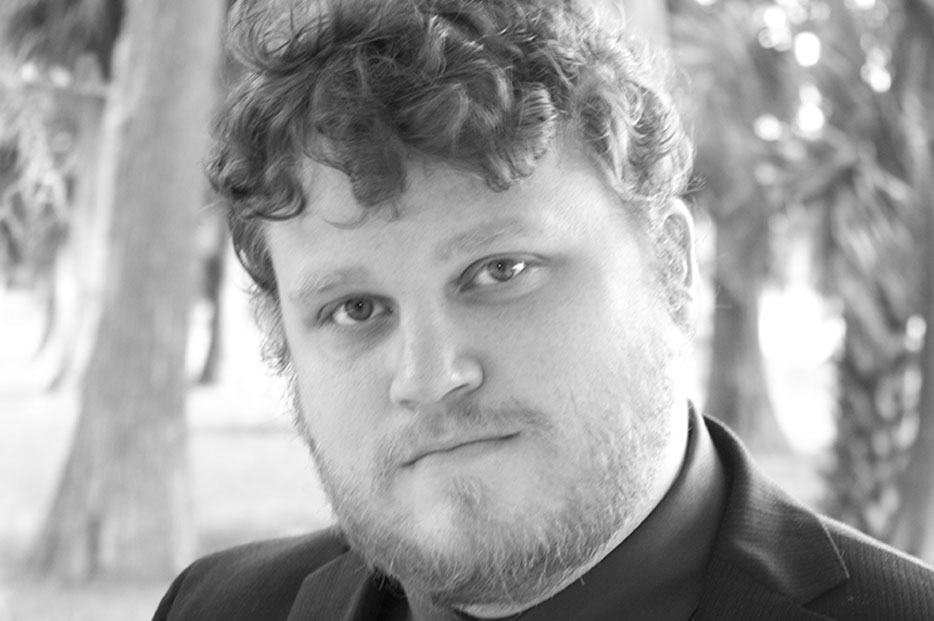 Cultivated from the hills of Scotland and left to age in America, this 27 year old host has notes of humor, bad dance moves and peat.  Josh has been deemed the Fresh Karaoke Prince of Bel-Aire. Not only can he achieve perfection in singing any and all things Will Smith, he has the Getting Jiggy moves to back it up. Double distilled with skills in both Karaoke and DJ, this Host brings the best of old and new techniques mixing 70’s funk, 80’s pop, 90’s hip-hop, and today’s dance. In short, a delight for those both new and old in taste palettes. Have a house party in need of a solid Karaoke host that also can DJ between performances, look no further! 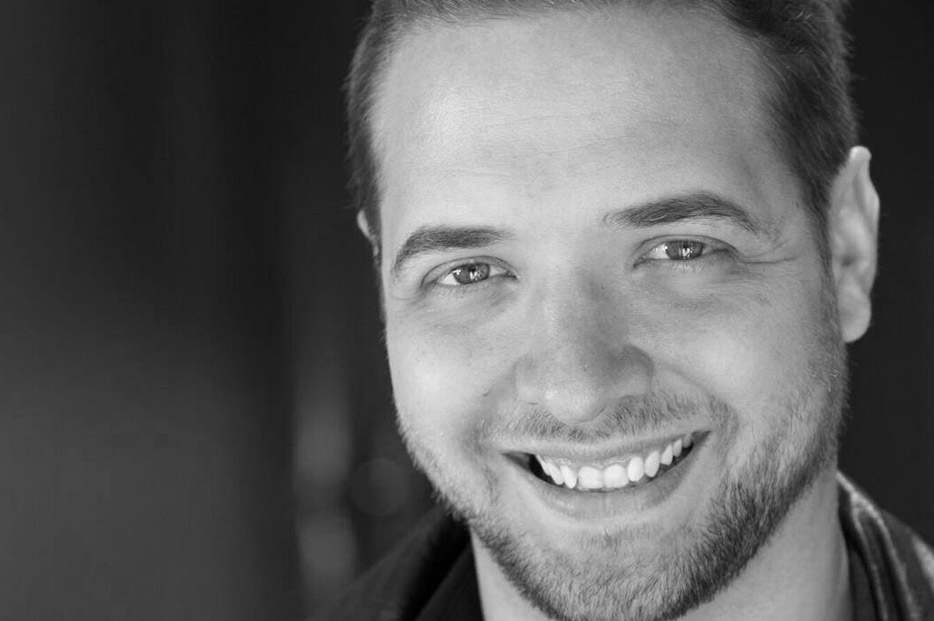 Local hero and nationally touring comedian Ryan Holmes left his small town and never looked back. In said home town, there was a bear. He learned the bear’s way of comedy and timing, and wants to bring that same high energy strong comedy to Orlando and eventually the world! Ryan can be seen all around Orlando hosting and participating in Comedy events, hosting Trivia Nights, Cards Against Humanity Nights, and of course… Bingo Nights. Enjoy and know him now before he becomes super famous!

Update: Squatty Potty has recognized his talents in a video he created, and shared it on their personal Facebook Page. He’s almost there! You are running out of time to become BFFs before he takes over the world. 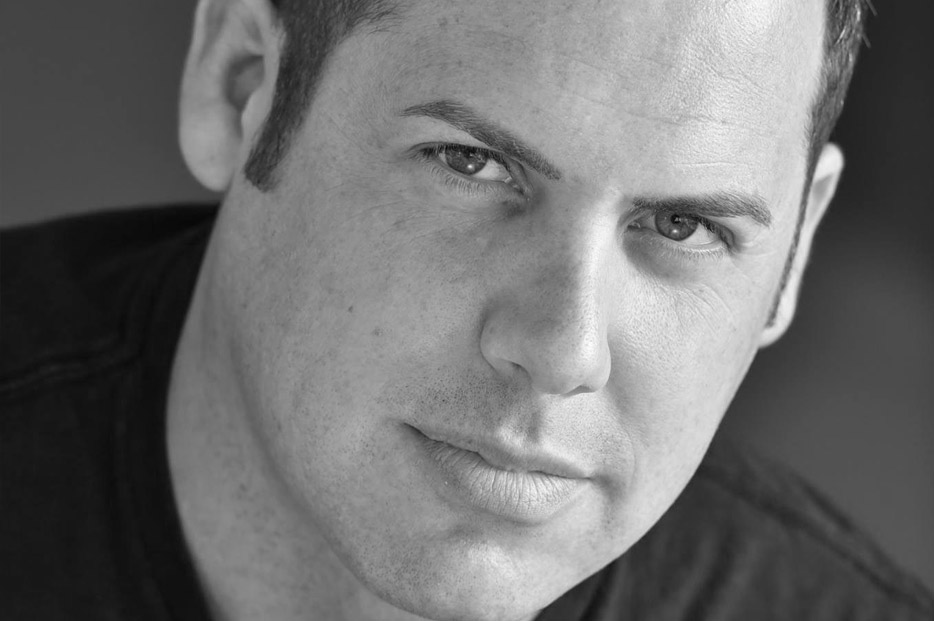 He’s almost there! You are running out of time to become BFFs before he takes over the world.